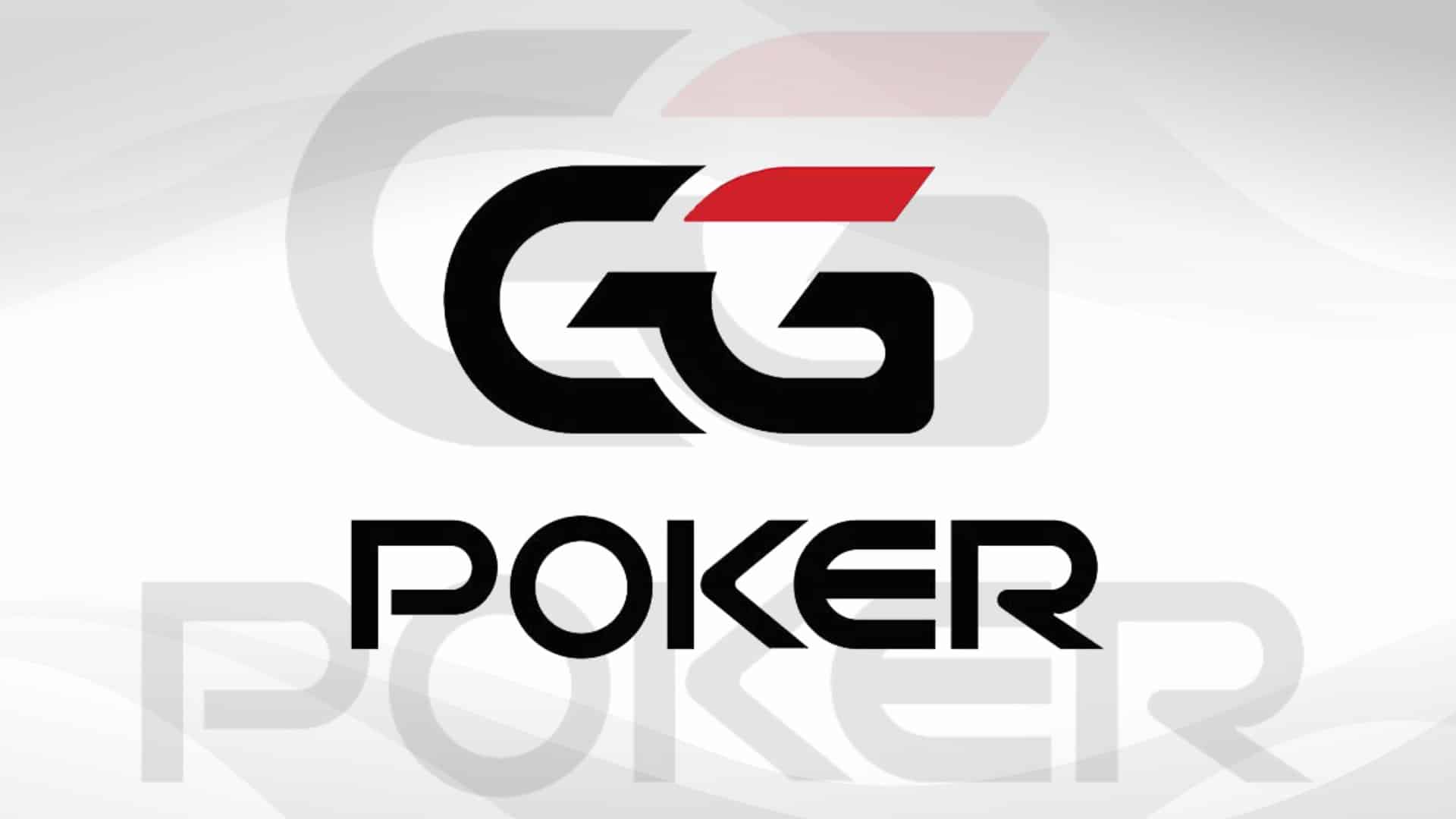 GGPoker has decided to shut down its online poker service in 12 countries for regulatory reasons.

The news was announced by the director of GGPoker, Jean Christophe Antoine, who further clarified that the network would seek either licenses or partnerships with operators approved locally to operate in these countries.

Reports suggest that players from all 12 countries can still access GGPoker, but new users cannot register on the network.

A response from customer service circulating online, from GGPoker to a user inquiring about network availability, raised eyebrows. In the text of the response, the representative of GGPoker seems to suggest to players that they can access the network using a VPN (Virtual Private Network). The company will not take any responsibility as it will be the customers who will be using the VPN.

The text also informs users that the jurisdiction-based lock will show the country from which an account appears to be connecting, not the country of origin of the account.

Thus, doubts have been cast that GGPoker is opening a backdoor for users from all 12 countries while officially withdrawing from them, thus trying to deceive the regulatory agencies.

GGPoker was initially only available in Asia, but has spread to other countries as its popularity increased. Most GGPokers skins are licensed in the Philippines and Curacao. He is licensed by the UK Gambling Commission. It has partnered with Swedish company Enlabs to offer online poker in Lithuania and Estonia under the Optibet brand.

In its rush to explore new markets, GGPoker appears to have failed to ensure regulatory compliance in the countries in which its users are based. With its large prize pools, it’s no surprise that regulators in different countries have started to take an interest in its business. The uber-rich are particularly drawn to GGPoker. A large sum of money changing hands will certainly set off a wake-up call in government.

Another setback for GGPoker, its partner Mount Airy Casino’s request to open a mini-casino in Pennsylvania, was rejected by state authorities due to its inability to secure funds for the project.