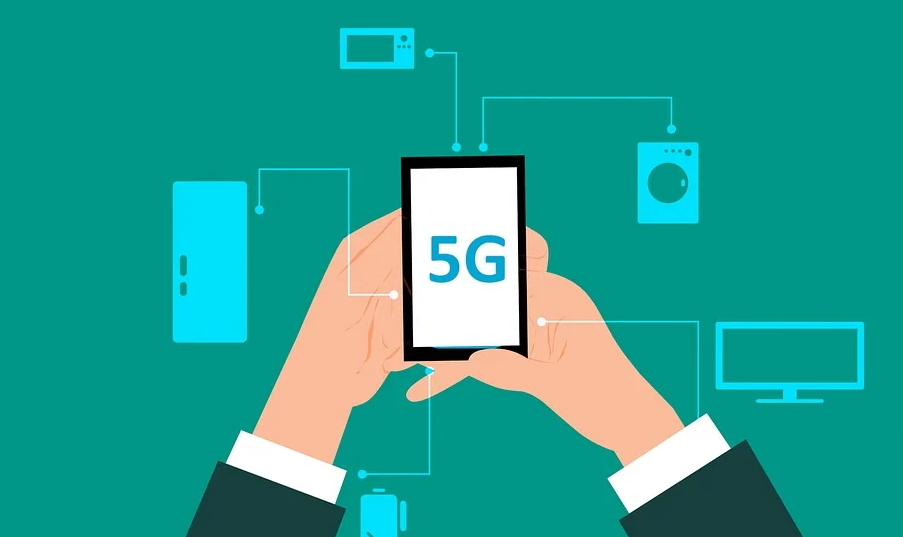 Once, not so long ago, it seemed like the game of bingo was living on borrowed time. What had once been a game enjoyed by millions seemed to be in decline somehow with the number of players declining and bingo halls closing. But then the internet came along to save the game from oblivion. More and more online bingo sites began to appear and a whole new generation of players began to enjoy the game.

A number of big names have emerged, with the best of them offering new and exciting ways to play. A great example would be Betfair online bingo, a site where innovation plays a big role in attracting and retaining players. With a mix of traditional games as well as themes around TV shows like “Deal or No Deal” and new variations like Slingo Bingo, it keeps things fresh and exciting to play.

Bingo fans are always on the lookout for something new, so bingo sites are quick to grab any technology that can give them an edge. So it’s no surprise that the next big thing that could work very well for them is the imminent arrival of 5G technology. Why 5G? Simply because more and more players are accessing online bingo sites via their smartphones and mobile devices and connecting wirelessly.

To understand the difference 5G could make to online bingo, it is first important to understand what players expect from the game.

Unlike the “live” version of bingo played in halls, the online version is much faster and people tend to dive in and out rather than stick around for a long session. So the higher speeds of 5G are sure to make the game itself much faster, not to mention providing a more stable connection.

Then there is the matter of making the game as engaging as possible. One of the most interesting potential aspects of 5G is that it increases the ability to include haptic feedback. So far this has been largely limited to games played on xbox and other consoles, but giving bingo players a buzz through their device when they’ve won or are about to win could also bring the game to life for them.

Then there is the question of virtual reality. So far, this has been a pretty basic experience for both phone and mobile device users. But it should become a much richer experience thanks to 5G. To prepare for it, manufacturers like Samsung are developing mobile VR controllers, so the virtual bingo hall could also be just around the corner.

Finally, the social aspect of bingo has also always been very important and 5G may well improve the ways in which players can meet in chat rooms.

So it looks like online bingo will soon take its next big leap forward – which is great news for game operators and gamers alike.