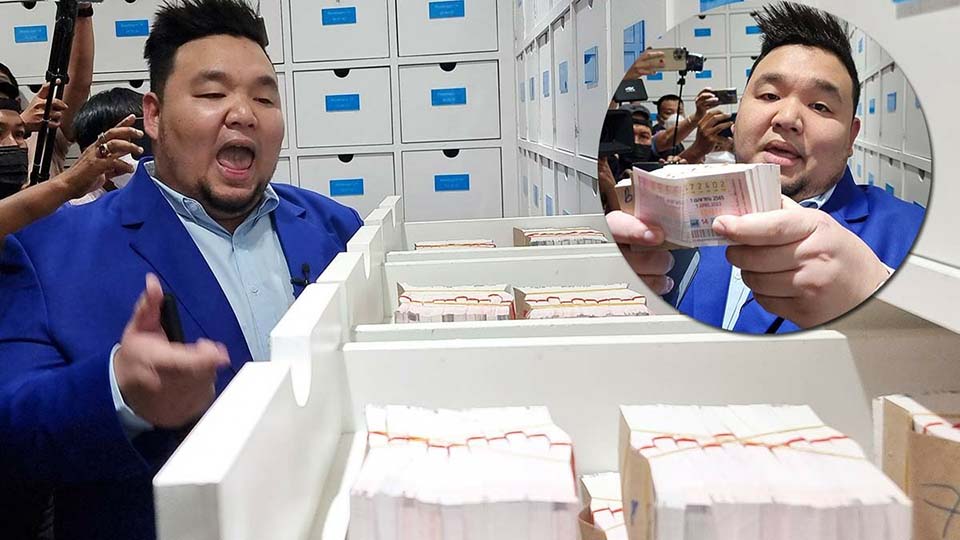 Bluedragon Lottery Company, a leading provider of online government lottery tickets, has announced that it will cease operations from April 2 until further notice.

The company’s president, Pachara Metsiyaporn, made the announcement online on Sunday evening. He said the company will still sell tickets and offer the prize redemption service for the April 1 rotation, adding that physical tickets can also be picked up after the date.

He also reiterated that lottery tickets sold by his company exist in both digital and physical form.

Pachara further noted that the company’s other services are still on track, including amulets, charms, and divination, as well as future projects such as mobile noodle providers, metaverse projects, and NFTs.

Earlier, police raided the company’s headquarters and seized 2 million lottery tickets after discovering it had sold overpriced tickets through its online platform.

The operation was launched after the police were informed that the company had bought more than 2 million tickets from quota allocated to officially approved sellers. It then offered the tickets on its own platform, which distorted the lottery’s prize mechanism and drove costs above the government price cap of 80 baht. (NNT)